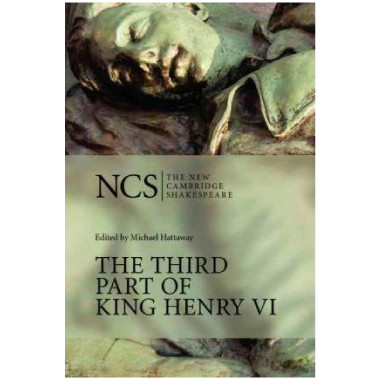 A series of outstanding productions by the Royal Shakespeare Company and others has recently demonstrated the theatrical vitality of Shakespeare's plays about the reign of Henry VI.

In The Third Part of King Henry VI Shakespeare extends his essay on monarchical politics by contrasting two kings, the good but ineffective Henry VI with his rival, the sensual and victorious Edward IV.

He also offers more evidence of the perils of aristocratic factionalism in a series of scenes that display the grievous wounds caused by the Wars of the Roses.

Here we watch the savage death of the Duke of York at the hands of Queen Margaret, the moving lament of King Henry as he witnesses the slaughter of the battle of Towton where the Lancastrians were defeated, and, finally, Henry's death at the hands of Richard of Gloucester, later King Richard III.