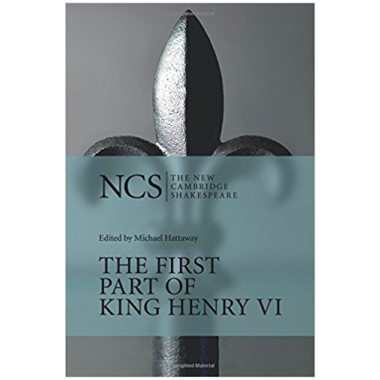 Shakespeare's plays about the reign of Henry VI, written at the beginning of his career, were for a long time undervalued.

This was because of doubts about their authorship and because of the difficulties involved in determining their theatrical provenance.

Recently, however, a series of outstanding productions by the Royal Shakespeare Company and others has demonstrated their theatrical vitality, their conventions have been better understood in the light of new critical methods, and their innovative and sceptical questioning of Elizabethan orthodoxies has been understood in the light of revisionist readings of the history of Shakespeare's own times.

The First Part of King Henry VI, which gives us Shakespeare's portrait of Joan of Arc, stands revealed both as a successful venture in its own exploratory style, and as a necessary account of key events in the Hundred Years War without which the Wars of the Roses, anatomised in the following two plays, cannot be understood.