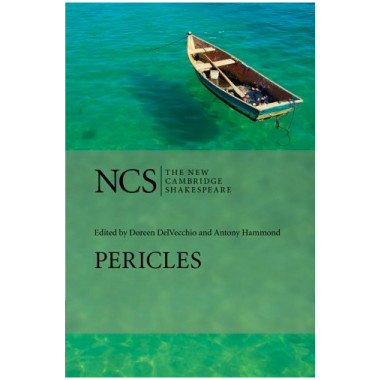 Over the last two decades there has been a resurgence of theatrical interest in Shakespeare's Pericles, which has been rescued from comparative neglect and is now frequently performed.

This development is charted in the introduction to this edition, which differs radically from any other currently available.

Doreen DelVecchio and Antony Hammond reject the current orthodoxies that the text is seriously corrupt and that the play is of divided authorship.

They show how the 1609 quarto has features in common with the first quarto of King Lear, now widely regarded as being based on Shakespeare's manuscript.

Likewise they regard the arguments concerning divided authorship as unproven and misleading. Instead they show the play to be a unified aesthetic experience.