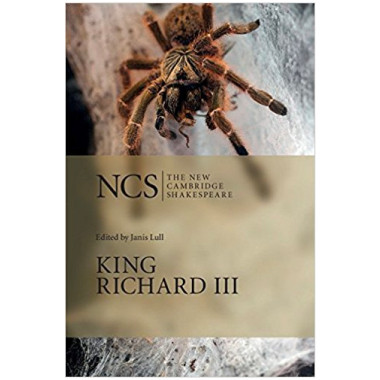 King Richard III is one of Shakespeare's most popular and frequently performed plays.

Janis Lull's introduction to this new edition, based on the First Folio, emphasises the play's tragic themes – individual identity, determinism and choice – and stresses the importance of women's roles in the play.

It also underscores the special relationship between Richard III and Macbeth, demonstrating that the later tragedy re-examines issues raised in the earlier one.

A thorough performance history of stage and film versions of Richard III shows how the text has been cut, rewritten and reshaped by directors and actors to enhance the role of Richard at the expense of other parts, especially those of the women.

This updated edition contains a new introductory section covering recent criticism and performances – including the RSC cycles of the history plays – of this perennially popular play.

The notes define the play's language in terms easily accessible to contemporary readers.