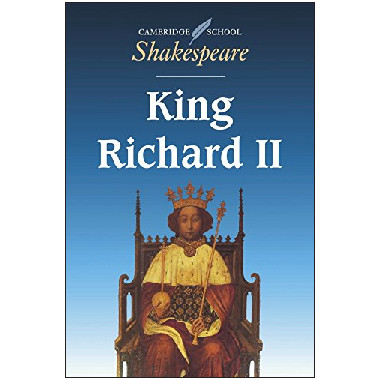 The Cambridge School Shakespeare series arises out of the research and development work of the Shakespeare and Schools Project.

Each play in the series has been carefully edited to enable students to inhabit Shakespeare's imaginative world in accessible and creative ways.

As well as the complete scripts (established by scholars working on the New Cambridge Shakespeare), the student will find a running synopsis of the action, an explanation of difficult words, and a wide range of classroom-tested activities to help turn the script into drama.

This dramatic experience, for groups as well as for individuals, is at the heart of the series.

Each editor therefore assumes an active rather than a passive student of the plays who is encouraged to share Shakespeare's love of language, interest in character and sense of theater.