All prices are in ZAR
Change 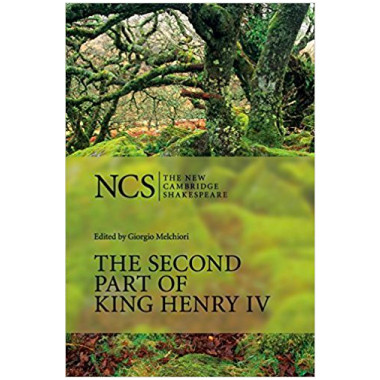 Melchiori offers a fresh approach to the text of The Second Part of King Henry IV, which he sees as an unplanned sequel to the First Part, itself a 'remake' of an old, non-Shakespearean play.

The Second Part deliberately exploits the popular success of Sir John Falstaff, introduced in Part One; the resulting rich humour gives a comic dimension to the play which makes it a unique blend of history, morality play and comedy.

Among modern editions of the play this is the one most firmly based on the quarto.

It presents an eminently actable text, by showing how Shakespeare's own choices are superior for practical purposes to suggested emendations, and by keeping interference in the original stage directions to a minimum, in order to respect, as Shakespeare did, the players' freedom.